So today marks 6 years since we released our EP "Dystopia"

Its been a crazy 6 years since we launched it. To celebrate we've cut the price of Dystopia IN HALF on our website. That's just £2.50 for 5 tracks! Check out https://stonepitdrive.com/store. You can still buy a physical copy of the EP for £5 with free P+P or get an EP/T-Shirt combo for £10. Or just the shirt for £8 (please note that the offical Dystopia shirts are only available in XL and XXL. All other orders of Large, Medium and Small will have to be the tree logo shirts)

Get your stuff while stocks last as this really is the final chapter in the Dystopia story as there could be some new music in the not to distant future.....

We have a gig booked!

We hope you're all well.

We haven't been doing much this last year. We decided against doing any practising, even in safe conditions. We felt the risk was too high (but also we aren't condemning bands that did practise. It was our personal choice)

We have been talking about our options for our ever elusive first album and as long as we keep the numbers down and Boris doesn't send everyone back home, there is a plan in place for the recording. More on that closer to the time though

Lockdown has been a pain for everyone but there's a light at the end of the tunnel! We have confirmed a gig in August. Admittedly that's a long way away but it gives us something to aim for. We'll be supporting Syteria who are on their UK tour. We will be playing with them when they swing into Northampton and play at the legendary King Billy Rock Bar. We love playing at the Billy and its a great place to start gigging again after so long with nothing

So stay home, stay safe and get your jab if you can and we'll see you soon

So for those of you that don't have it, just go to https://www.stonepitdrive.com/store to download both the original mix and the 2016 remastered version that appeared on our EP "Dystopia" 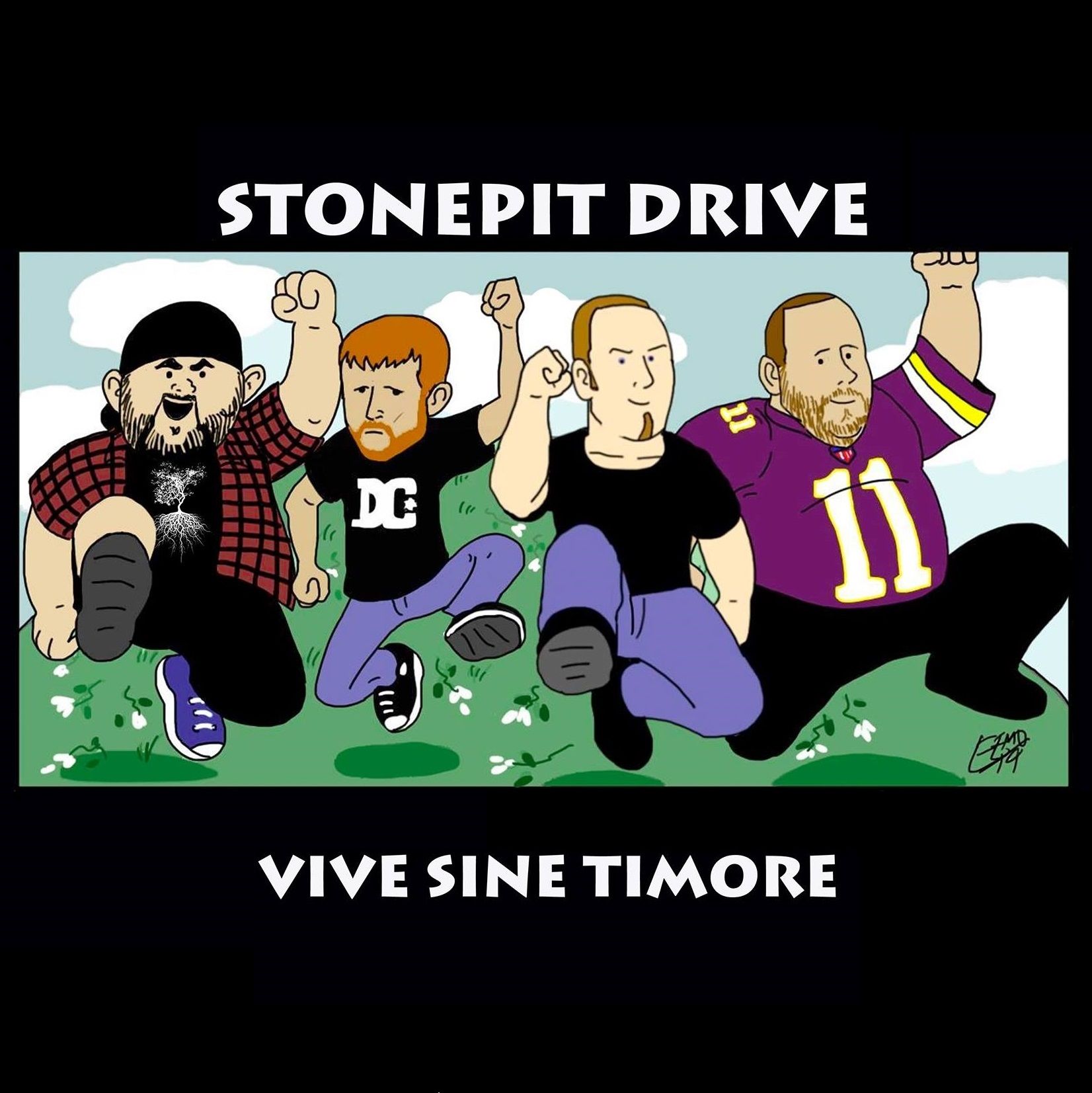 So on Saturday 16th of February we returned to gigging for the first time in 8 months! We had always planned to take some time out and write and demo songs for our album after a gig we did in June of 2018 until we played A Day of Rock Festival in November but ADOR was cancelled and we had a bassist change in that time so we didn't book any gigs and the small gap in gigging became a large one!!

Well, we finally returned to the stage and boy was it ever a good one! We opened up for Fueled Hate and Stormbringer who are both amazing bands. We had the crowd jumping and it was like we had never stopped! And Ricky smashed his first ever gig with us. We had so much positive feedback and to say we're all buzzing is an understatement!!

But fear not, there will be gigs booked and if there is a gap it wont be any where near as long as the last one

For those who missed it, we have a new Bassist! Meet Mr Ricky Mcclurg! Ricky has absolutely smashed learning the songs and we're now continuing the writing and demoing process for the new album! stay tuned for more information!!! 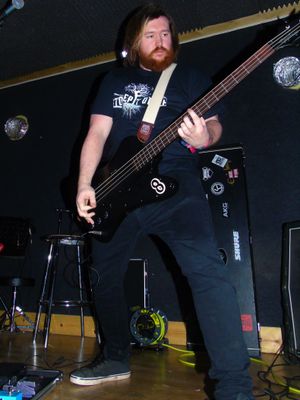 Robbie has decided to leave the band. This was his choice and the rest of the band support his decision. we will begin the search for a new bassist and will keep you update

Also the gig at a day of rock 2018 has been cancelled. You can see the news here